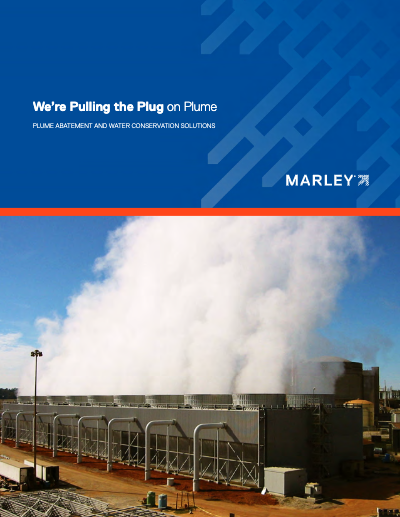 Let’s Clear the Air… For decades, cooling towers’ cold-weather condensation plumes have been a major problem. At best, they’re unsightly; at worst, they impair visibility and waste water. Which make them a particular worry around airports and other environmentally sensitive areas. At SPX Cooling Technologies, we’ve made it our mission to eradicate as much of the plume as possible – while conserving significant amounts of water along the way. And we’ve succeeded. Learn more about our plume abatement ClearSky® solutions.