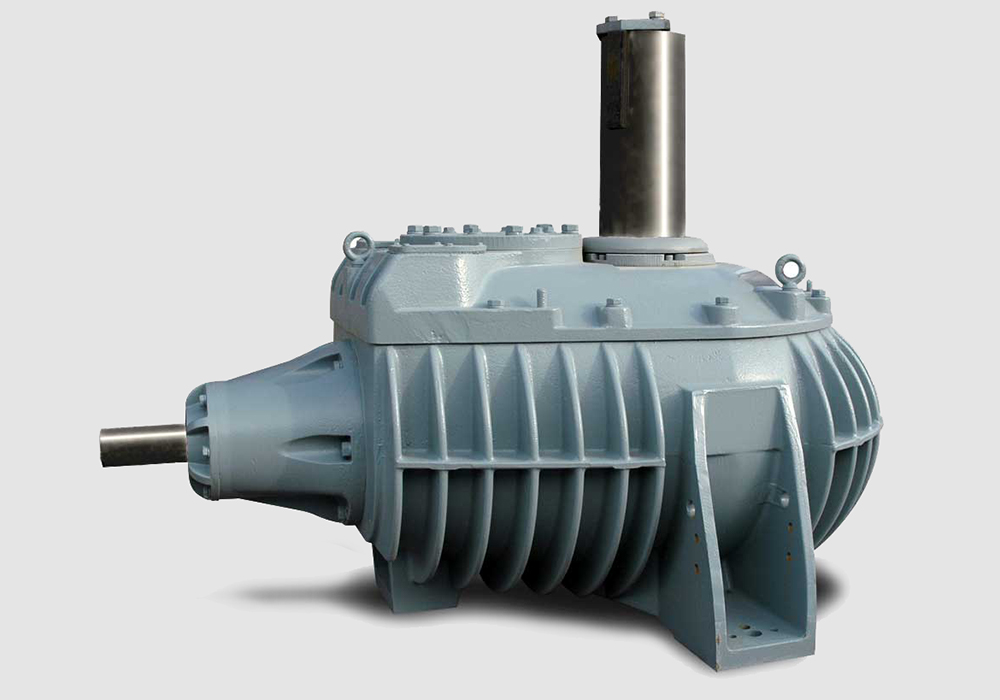 Marley industrial Geareducers are manufactured and designed specifically for cooling towers in large industrial and power plant applications. In shape and function, their design goes beyond normal AGMA requirements—both to maximize air movement through the tower, and to minimize the impact of maintenance.

Although the primary function of a Geareducer is to reduce the speed of the driver (usually an electric motor) to a speed which is conducive to good fan performance, it must satisfy other criteria as well. For example, it must provide primary support for the fan — withstand the shock loads imposed at start-up and during subsequent speed changes—anchor the fan against lateral movement in response to rotational forces—and contribute as little as possible to power transmission losses as well as the generation of noise.

Given these requirements, many manufacturers of mechanical equipment provide acceptable speed reducers. Designed for more forgiving commercial applications, these units are often unprepared for the rigors and peculiarities of cooling tower service, such as the corrosive effects of operation (often intermittent) within an exceedingly humid environment. As a result, both the life expectancy of these commercial speed reducers— and the thermal performance of the cooling towers on which they are installed often suffer.

Marley is the only major manufacturer whose Geareducers are designed uniquely for cooling tower service. And, since we warrant not only the Geareducer, but the thermal performance of the cooling towers on which they operate as well, development, design, and manufacture are taken very seriously. This has resulted in an unequalled history of trouble-free operation. 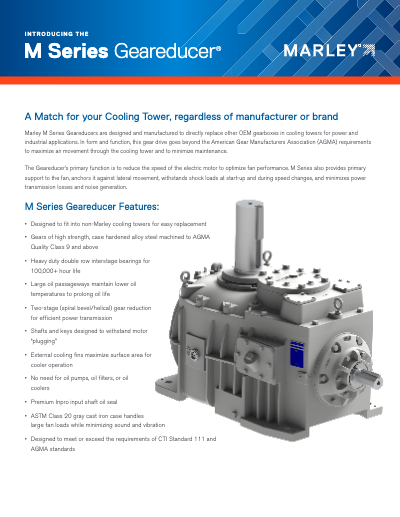 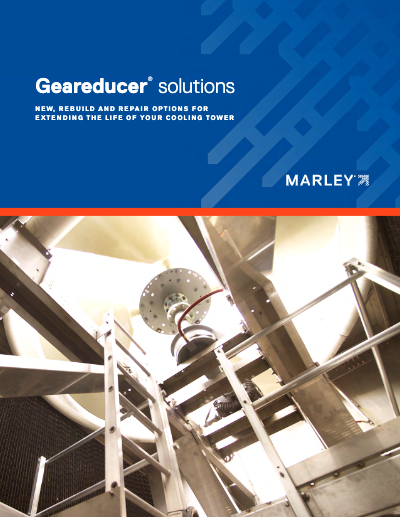 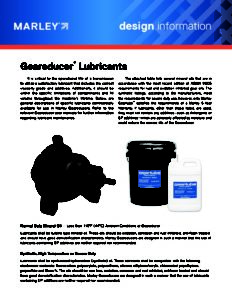 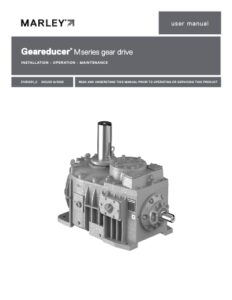 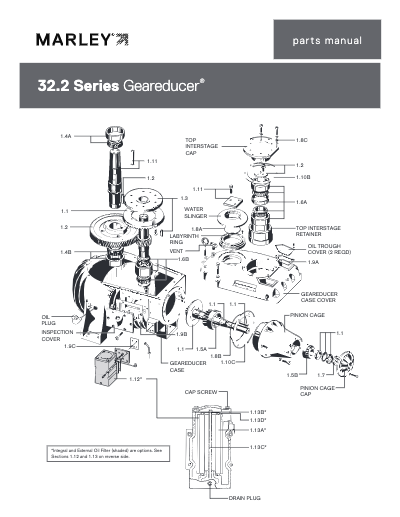 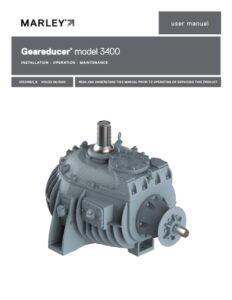 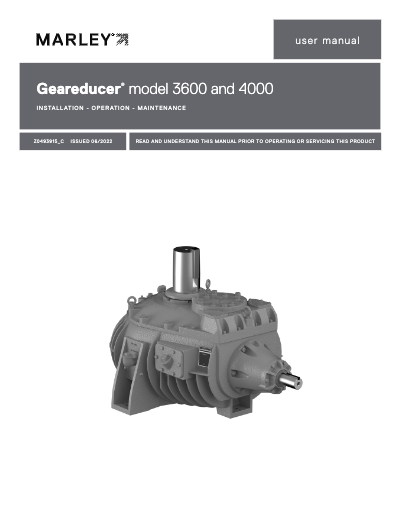 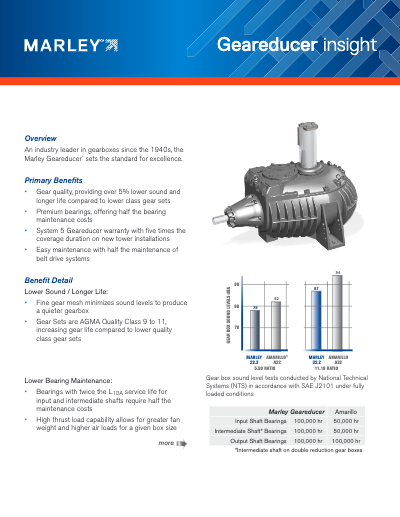 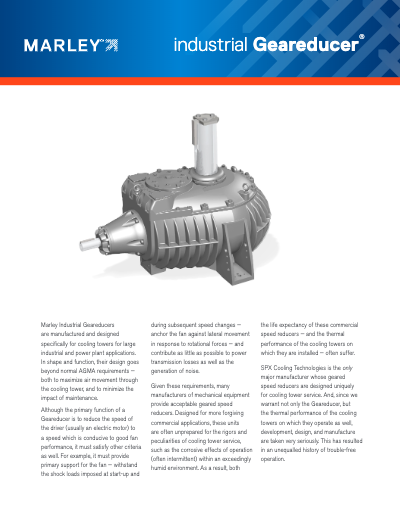 Marley Industrial Geareducer Data Sheet
Posted in Library, Technical Papers | Tagged grdr2, Specification |
We use cookies on our website to give you the most relevant experience by remembering your preferences and repeat visits. By clicking “Accept”, you consent to the use of ALL the cookies.
Cookie settingsACCEPT
Manage consent